Home » Blog » A {virtual} Celebration of Song with Conspirare

If you enjoyed this article please consider sharing it!

Arc of the Capital Area

Art From the Streets

Back on My Feet Austin

Gayle’s commitment to your cause is sincere. FUNauctions is involved in Benefit fundraising because we believe in supporting the dedication and efforts of the thousands of people in our community striving to make a difference. Why FUNauctions? Because…… Fundraising. Starts with FUN.

Some of Gayle’s Clients 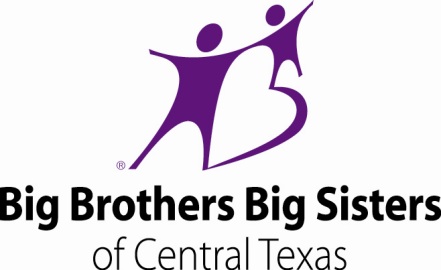